Josef Schmidhammer was born into a farming family on the 1st May 1925, in Riffian, South Tyrol, Italy. In 1939 the family resettled in Lüdenscheid, Westphalia, Germany, where Mr Schmidhammer began his apprenticeship as a plumber in a German company. In the post-war years he returned home and in 1953, after working for a short period in a South Tyrolean plumbing business, he founded the company Schmidhammer Ltd. Their own need for ventilation units was ultimately the decisive factor in laying the foundations for the company Euroclima in 1963. 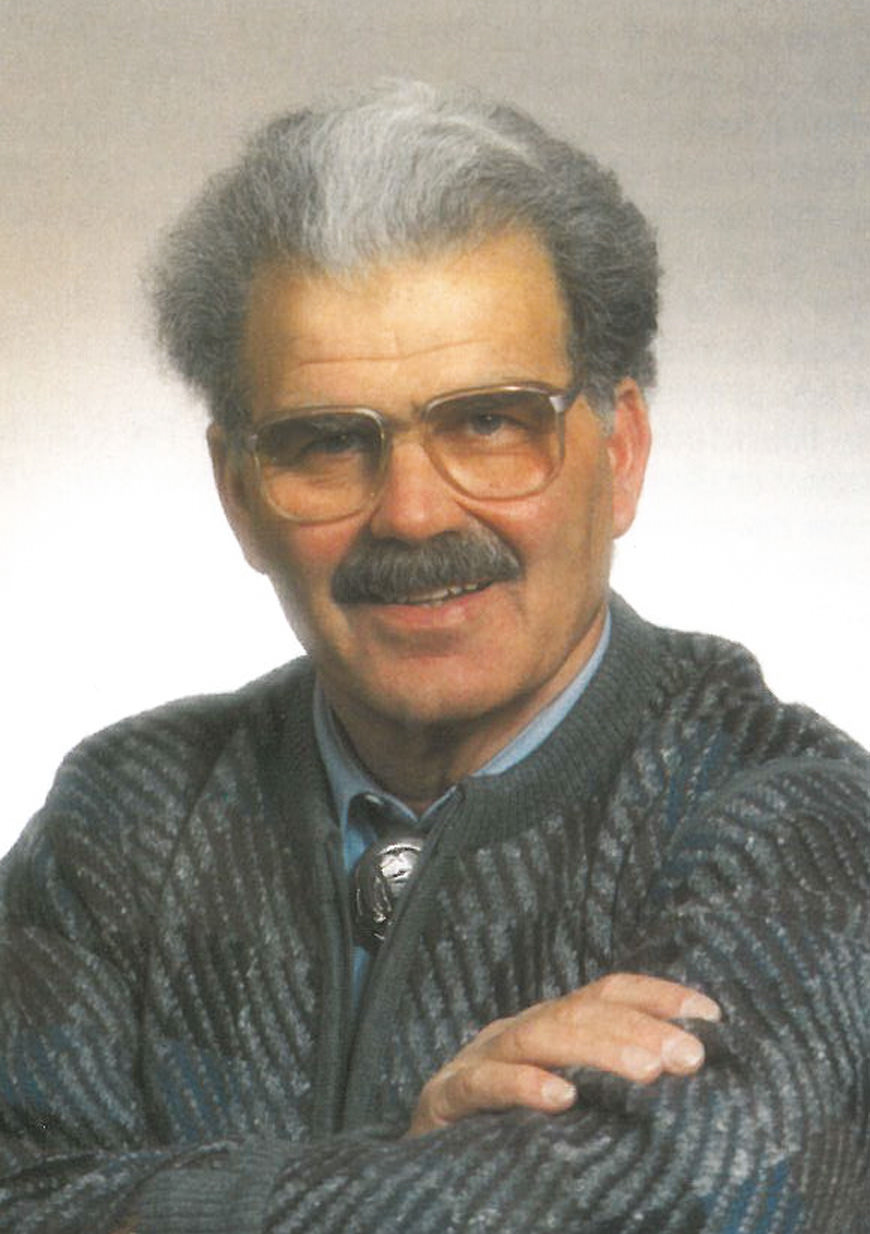 Founding of the company Euroclima in Bruneck, South Tyrol, Italy.

Founding of the production plant EUROCLIMA in Sillian, Austria.

Death of founder, Mr Josef Schmidhammer. His daughter Mrs Karin Stolzlechner takes over the role as executive chairwoman on the board at Euroclima.

Acquisition of the company Bini and its integration in the Euroclima group. Bini is redefined as Bini Clima Ltd. and from here on in, produces fan coil units for the group.

Founding of the Indian Euroclima. The India plant has a site area of 3400m², a workforce of approx. 50 and produces air-conditioning units for India and Southeast Asia.

Takeover of the existing plant in Dubai. The Dubai plant has a site area of 3.500m², a workforce of approx. 100 and produces air-conditioning units for selected markets in the Middle East and Central Asia.